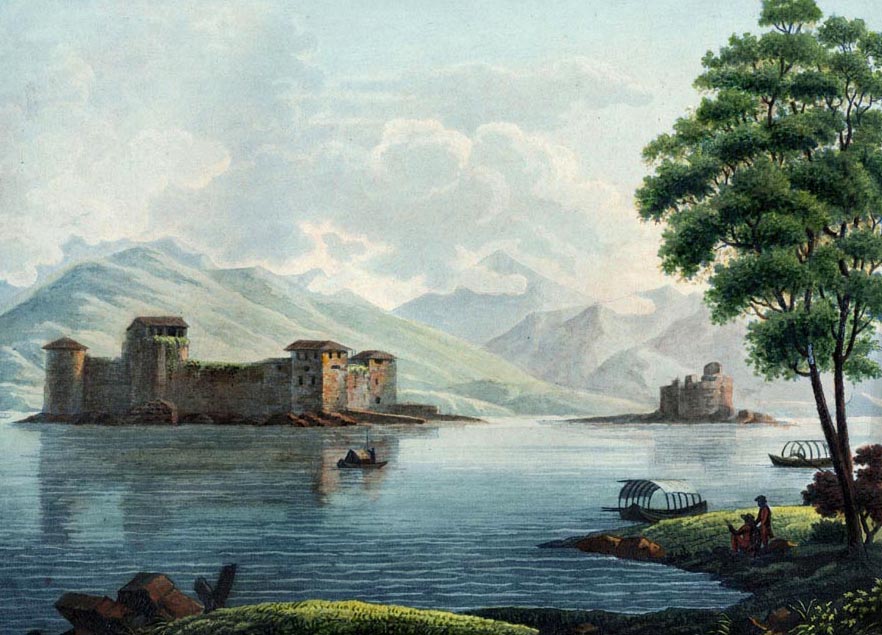 Originally born as a monastery, the restaurant building dates back to the 17th century when it was reconstructed as a fisherman house. It remained like this until the beginning of the 1900’s when the portico was closed and the building turned into a wine shop. 1868 was the year in which the lake Maggiore water levels grew to an incredibly high level and all the buildings along the lake were flooded, with the water reaching the balcony of the cafè. Finally the lake drew back as quickly as it had arrived leaving the buildings drenched but intact. In the 1920’s the Building became the Hotel Britannia, beginning the property’s reconstruction and development whose features are preserved till today. In the 1930’s it was christened “CaffèMarioni” and thanks to its piano bar it was one of the few places when the locals could still enjoy themselves during the war. In 1947 ownership changed again becoming “Caffè Milano” and now with a billiards room continued to be a place of great enjoyment. In the 1970’s ownership changed once again and it became restaurant “Europa”.